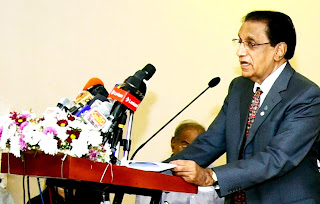 Sri Lankan SME sector rejoiced the latest initiative by the new government to suspend recovery of loans obtained by them. The Confederation of Micro, Small and Medium Industries (COSMI) representing the SMEs promptly heaped its praise on the new government for its speedier action to revive domestic SMEs and SME paddy millers through its December 20 announcement.

“The directive by President Gotabaya Rajapakse and Prime Minister Mahinda Rajapaksa on December 20 addresses the need of the hour for our SMEs and is clearly a timely step in the right direction over the longer term. What is more, we warmly welcome the comprehensive package to be followed for SMEs which is expected to come anytime. We are very hopeful that this additional package will give a bigger boost to both the lender and the borrower in this sector, which is the lifeline of our economy” said Nawaz Rajabdeen, Founder President COSMI on 21 December.
On 20 December, the Government suspended recovery of loans obtained by the SME sector, not exceeding Rs 300 Mn for each entity through a directive to revive SMEs in the country.  “The recently announced tax reform initiatives provide substantial savings to all banks including the Central Bank of Sri Lanka. The Government expects the banks to use part of such savings to revive the SME sector on a priority basis. This concessionary action will be followed by a comprehensive package coupled with already announced tax concessions designed by the Ministry of Finance, economy and Policy development and the Central Bank of Sri Lanka which will support both the lender and the borrowers especially the SME sector” the Treasury said.
Financing and lack of credit are the banes of Sri Lankan SMEs -of all types. According to the 2018 Ernst and Young (EY) SME Survey commissioned by the Ministry of Industry and Commerce, ‘Access to Finance’ was the foremost issue faced by SMEs in doing business. 59% of the respondents in the Ernst and Young Survey said the SMEs were hampered by finances. None of the surveyed small enterprises were able to secure an SME loan facility, while most medium level enterprises were granted bank loans at commercial rates at high interests-“the effective interest rates charged by banks (13%-17%) and non-bank financial institutions (30%-50%) are high and burdensome for SMEs” the report said.
COSMI President Rajabdeen added: “An unseen but a welcome impact by this important announcement is that it finally opens the door for regional industry SMEs. In that it will be an ideal opportunity for regional and district chambers to come forward lock-stock and play an active role in the revival and sustainable development of industrial MSMEs, particularly Micro and Small industries which are lagging behind.” Rajabdeen said: “We have an unexpected and a surprise Christmas gift for all types of SMEs this year thanks to government’s timely decision.”
The Confederation of Micro, Small and Medium Industries (COSMI) was formed in August this year, and aims to revive and foster the MSMEs in Sri Lanka, with a focus on revival of industries of all scales 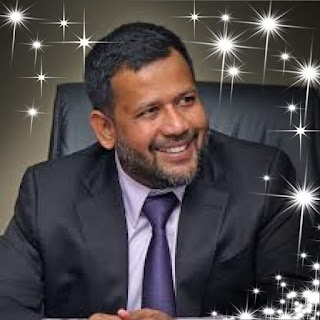 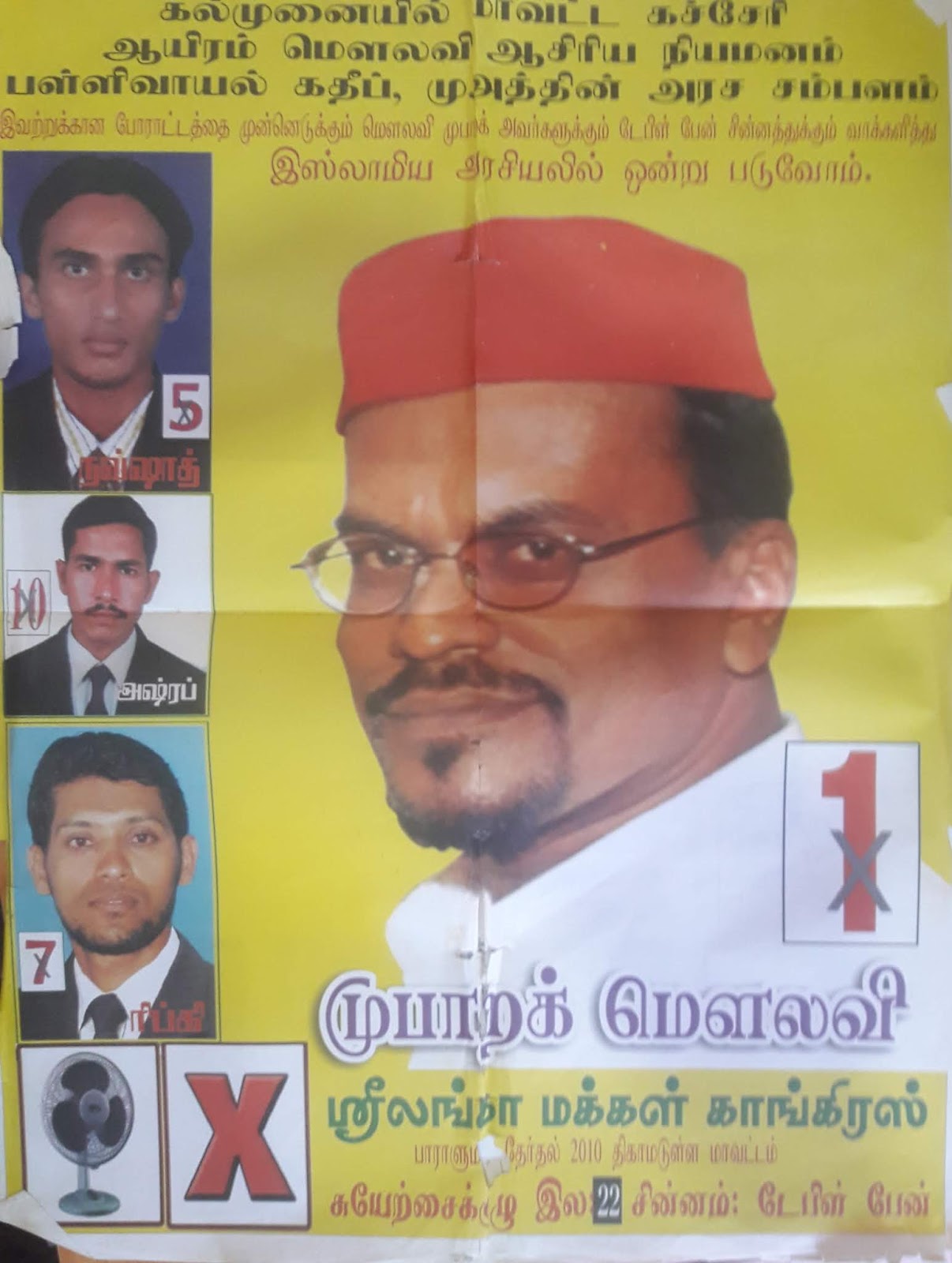